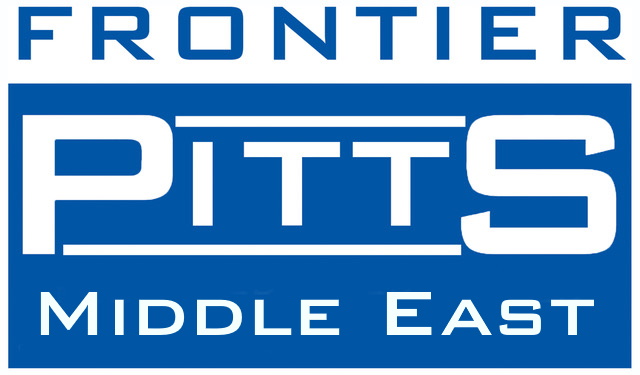 Frontier Pitts Ltd is excited to announce the official opening of Frontier Pitts MIDDLE EAST with its new office based in Abu Dhabi, United Arab Emirates.

Through our history of Frontier Gates Systems and Pitts Security Gates, Frontier Pitts has more than 35 years of experience installing equipment in the Middle East. Frontier Pitts is at the forefront of the supply chain to most of the government states and critical infrastructure sites. Recent installations in Oman include the HVM Blockers and Barriers at the Oman Convention and Exhibition Centre, protecting the Crowded Place venue, and HVM Gates for the Oil Fields in Rumaila.

The opening of Frontier Pitts Middle East will allow further growth and expansion in the region, with a dedicated team providing a focused presence and increased support to our customers sites. 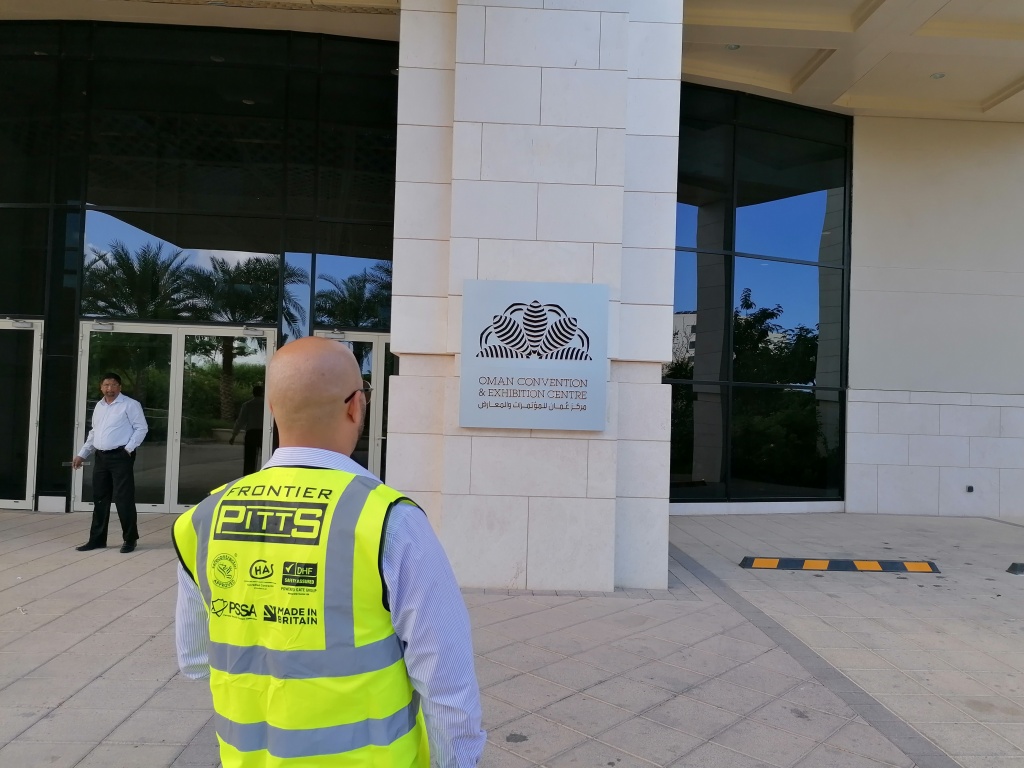 Despite all the challenges of working in hostile environments, Frontier Pitts team of engineers install the equipment, whilst training local personnel, with full on-site commissioning. Our HVM equipment has been installed and commissioned in accordance to the International IWA14-2 and the British PAS 69 specifications, further cementing Frontier Pitts as the top name in the global HVM market. 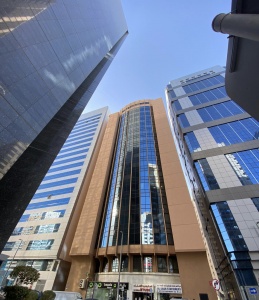